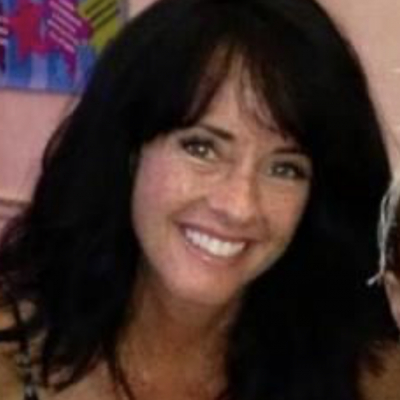 Owner and artistic director of Let’s Dance. Master teacher & choreographer, Tracy has been teaching dance for over 30 years, receiving her training from some of the area’s most prominent teachers such as, Adrienne Parker Academy of Ballet, Bill Fowler, Rosemarie Delutis-Boyden, and the Sherry Gold Dance Studios. She continues to attend conventions and seminars to further her dance and teacher training. She danced professionally before earning a degree in business management and taught preschool all which has set the foundation for her teaching ability in dance. She has been inspiring all ages through the art of dance with patience and love. She is also the recipient of the prestigious “Carol Miller Award” for upholding the highest standards in choreography and teaching. She is member of the International Association of Dance Medicine and Science and a certified Zumba instructor 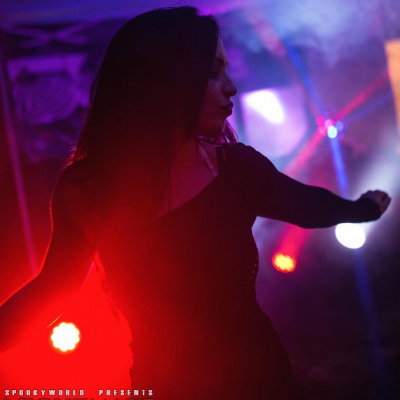 Michaela has been dancing since the age of two. She danced and was a competitive dancer up to the age of 19. She is now the co owner of Let's Dance, Inc with her mother, Tracy Della Russo as well as the Competition Team director. Michaela danced professionally for 5 years traveling around the US for numerous artists. She has opened up for artists such as Big Sean, Ariana Grande, Kelly Clarkson, Jason Derulo to name a few. Also, Michaela danced at the 2013 and 2015 Kiss Concert at the Xfinity Center. She was also featured in a music video that debuted on MTV with artist B-Capp! Michaela was a dancer for many Snooki ( MTV REALITY SHOW STAR) events in NY and NJ. She was a promo dancer for Demi Lovato as well. She was an assistant to many dance conventions including Excel in Motion where she assisted for 2 years. Michaela's choreography has won numerous high scoring awards and choreography awards. She is also now passed her final exam and is a certified pre school teacher. We are so lucky to have Miss Michaela on staff here! Her love and devotion for her students is something we are so grateful for!!

She looks forward to working with every child and sharing her passion and love for the art of dance! 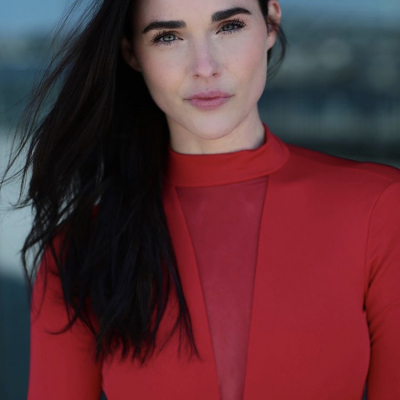 Megan began her dance training at age 3. She has studied ballet, pointe, tap, jazz, lyrical, contemporary and hip hop. Over her career Megan has studied with some of the most sought after instructors and choreographers in the world.

Early in her career Megan resided in New York City where she was an intern at the Broadway Dance Center, training intensely to perfect her craft. She went on to perform for Busch Gardens, Williamsburg as a singer/dancer along with interning for River North Chicago under the direction of Frank Chaves. Her film/print work includes being a two time contestant for Fox's hit reality show So You Think You Can Dance, season 5 being in the final 37 girls of Vegas week and a featured performer and final 65 total contestant for season 7. You can also catch Megan modeling for Dance Spirit Magazine. In the fall of 2018 Megan was one of 3 performance artists chosen in the city of Boston to be apart of RAW: Natural Born Artists, a nationwide company celebrating artists of all kinds.

After years of experience, Megan is now mostly working freelance, traveling to schools all over New England to set pieces for dance competitions. Her choreography highlights include American Dance Awards 4 time regional young choreographer of the year along with being awarded the diamond choreography 5 times, one to include this past season in 2019. She is repeatedly recognized for her creative concepts and story telling through her choreography. Her pieces have been awarded the highest scoring routines of an entire competition and continue to be recognized for being stand out performances. Megan’s students have many accomplishments among regional and national titles, highest scoring routines of a competition and their own professional endeavors.

Megan doesn’t only work with trained dancers. She has choreographed for many weddings on first dances, local musicians and bands along with an entire citywide flash mob.

As a dancer, instructor and choreographer, Megan wishes to inspire her students and in turn be continually inspired by them. As a choreographer she hopes to continue to work with as many dancers as possible, pushing new movement, strong technique and emotional commitment. 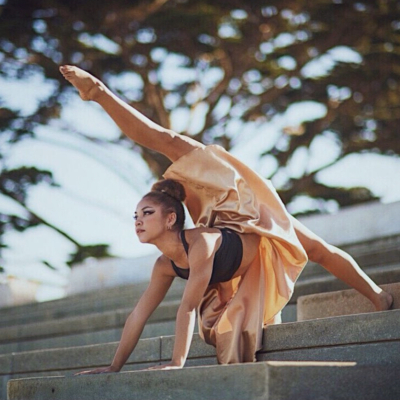 Flora Dicks is 17 years old and has been dancing for 15 years and competing for 13 years. She is experienced and trained in Ballet, Tap, Contemporary, Jazz, Modern, Lyrical, Pointe and Hip Hop. She has won numerous regional and national titles, holds many scholarship awards and has also worked with and had choreography done by Alex Wong and many other notable choreographers. Flora has also worked with well known dance photographers such as Shark cookie and Jordan Matter. Flora has also won multiple awards for her self choreographed pieces at competitions. She loves teaching and is looking to further her training in dance. In the near future she is hopeful to start her professional dance career by joining a dance company. I hope to share my passion and love for dance with other students and create a fun and judgement free environment. We are so excited to welcome Flora to our faculty! 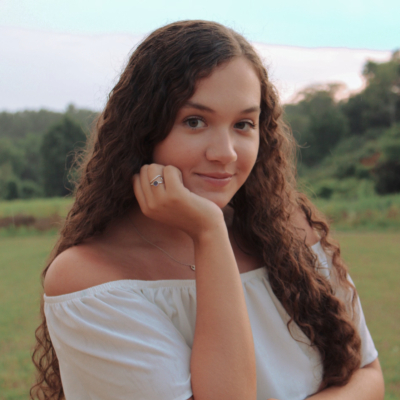 Jackie began her dance career at the age of 2 and competed until she was 18 years old. She has been a member of Let's Dance, Inc throughout her entire dance education. She has trained under many teachers across New England at competitions, conventions, master classes and of course, LDI! Jackie has been working with children since a young age starting off as a mother's helper and then transitioning to a full time babysitter/nanny. She has also been a long time assistant for the studio and has choreographed some competition dances as well. Currently she is studying at Salem State University in the Honors Program with a major in Nursing and minor in Dance. With this degree she has hopes to pursue a career in nursing to help others, while still teaching and sharing her passion and love of dance. She is excited to further her education in dance and earn a degree and certification. Jackie is honored to be apart of the faculty this year and is looking forward to growing as both a teacher and a mentor. 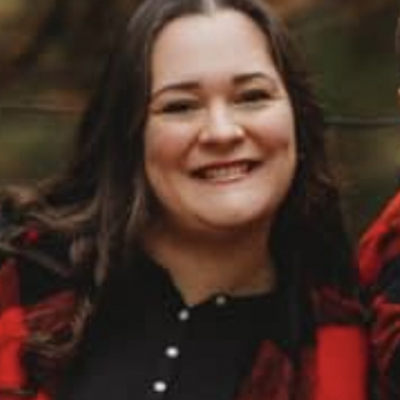 Was a gymnast for over 20 years competing around New England for 15 of those with both Gemini Gymnastics and TOPS USA Gymnastics. She qualified for the U.S. Regional Championship in 1997 and placed in the top 20 for All-Around competition. Stephanie was captain of the Stoneham High School gymnastics team and choreographed both beam and floor routines throughout her four years for her high school team, while also teaching at Reading Gymnastics Academy. As a high school senior and team captain, Stephanie won the award for Most Outstanding Female Athlete in individual sports for Stoneham High School for her leadership of the gymnastics team, as well as the track and field team and swim team. Stephanie was also an NCAA division 1 college athlete rowing for the UMASS Amherst Crew team. She graduated Cum Laude from UMass Amherst in 2008 with a Bachelor of Science in Nursing and is currently a full time registered Medical Surgical Telemetry Nurse at South Shore Hospital in Weymouth, MA.

Stephanie is ACLS certified and has been a part of the LDI family for the last 9 years. She is excited to introduce a new and improved acrobatics program this year focusing on strength, conditioning, tumbling, partnering, and contortion work.